Ghibli Challenge #4 – Whisper of the Heart 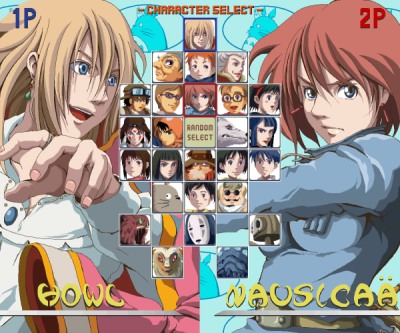 I’ll say it again: this movie is the best thing that has ever came of Studio Ghibli.

I say this for several reasons, but for a film that I’ve watched like a dozen times, it’s pretty amazing that I am still getting more out of it today, perhaps as much as I did years ago when I first laid eyes on it.

I mean, it captures so well a certain sort of Asian upbringing. Complete with idealized rebellion against the machine and exaggerated flirtation with future aspiration and kickstarting your dreams. It’s like what every Tiger Mom wishes for once they’ve leveled up to a certain level. How do you become an artisan? Or more importantly, how do you convince your parents about it?

That joke aside, another thing  that got me was during the entire time I was like “this girl is just like some kids on Twitter!” and the way they checkout-card stalk each other is like a low-tech cyberstalking. And Concrete Road–us being privy to an in-joke like that is miraculous script-writing. And then there was the sweet flirting and the usual nonsense. Then it came the low-tech version of NaNoRiMo. In a way I appreciate Shizuku’s no-nonsense approach. No fancy websites tweeting wordcounts, and she’s writing to test herself. Which is reason as any to burn a couple months away. Armed with a pencil and a pile of paper, she does something so many older, more resourceful people have failed.

Now that joke aside, I think all that is just to attest to the strange timelessness of a teenager’s malaise, and how things may be not so different in 2011 attests to Whisper’s gimmick-free look and its powerful narrative. It’s the best Ghibli film.

The fourth challenge is a part of an end-of-year festivity among some anime bloggers.  You can find out more about the Ghibli theatrical road show from GKIDS.